About 9 months ago a couple came to me because they heard that Chinese Medicine and acupuncture can help with recurrent pregnancy loss (RPL).  They had 4 miscarriages – all after 12 weeks and one in the third trimester which is heartbreaking.  They were both in their early 30’s and a complete workup  did not reveal any clear patterns on why she was not succeeding in carrying to term.   Her menstrual cycle was like clockwork with no complaints. He had perfect sperm parameters. (although sperm testing alone is almost useless for a male – epigenetic changes need to be measured with a test such as Episona)   From a Chinese Medicine point of view I could see some Heart disturbance in both of them but that would more explain a failure to conceive rather than RPL.   In addition they got pregnant immediately with each of their 4 pregnancies – this was a clue.

She was tested for genetic abnormalities, but he was not.   I am not sure why we ignore the sperm so often when addressing fertility.  Likely it is a financial reason as there is money to be made on the female treatments and they can just do something called ICSI on the male.   (this may not be good for the gene pool).

But if a balanced translocation is found in either partner the first step is to consult with a fetal genetic physician who can interpret the karyotype testing and lay out the chances of a successful natural conception.  Often the most common solutions is IVF with preimplantation genetic diagnosis (PGD).  PGD can test each of the fertilized eggs for chromosomal abnormalities and select one that does not have the balanced translocation.   The benefit of this is that the abnormalities are not passed onto future generations.

This is the route the couple that came to see me took.  Fortunately they were able to freeze 5 eggs and she is now late in her third trimester with a healthy pregnancy.

I wish you the best, 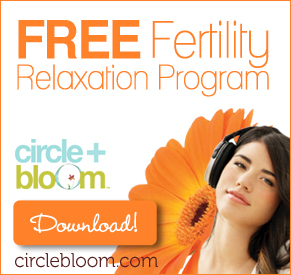 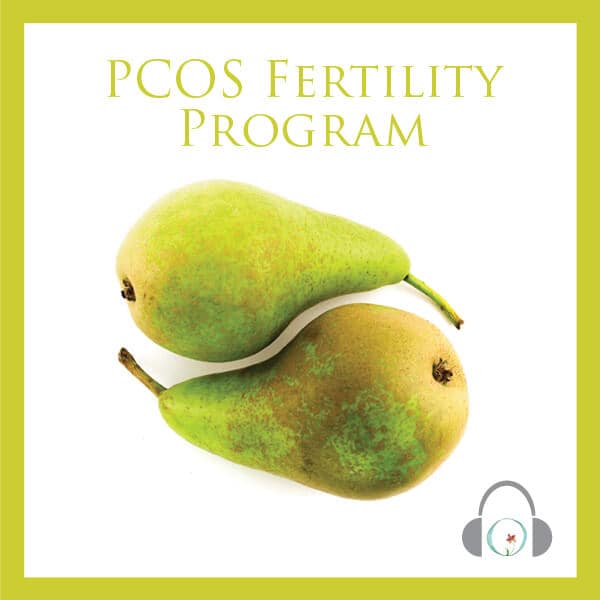 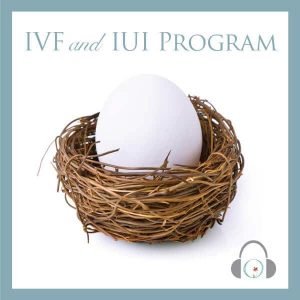 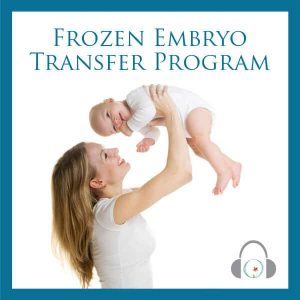